Kia Motors Company is an automobile manufacturer of South Korea. Kia Motors Corporation, commonly known as Kia Motors, headquartered in Seoul, is South Korea’s second-largest automobile manufacturer, following the Hyundai Motor Company, with sales of over 3.3 million vehicles in 2015. As of December 2015, the Kia Motor Corporation is a minority owned by Hyundai, which owns a 33.88% stake valued at just over US$6 billion. Kia, in turn, is a minority owner of more than twenty Hyundai subsidiaries ranging from 4.9% up to 45.37%, totaling more than US$8.3 billion.

Kia was founded in December 1944 as Kyungsung Precision Industry, a manufacturer of steel tubing and bicycle parts, eventually producing Korea’s first domestic bicycle, the Samchully, in 1951. In 1952, Kyungsung Precision Industry changed its name to Kia Industries, and later built Honda-licensed small motorcycles (starting in 1957), Mazda-licensed trucks (1962) and cars (1974). The company opened its first integrated automotive assembly plant in 1973, the Sohari Plant. Kia built the small Brisa range of cars until 1981 when production came to an end after the new military dictator Chun Doo-hwan enforced industry consolidation. 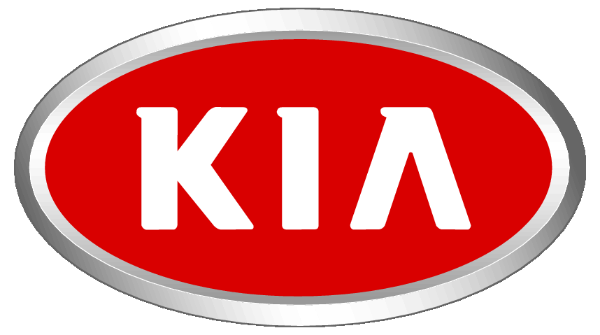 Kia Motors America (KMA) is the American sales, marketing, and distribution arm of Kia Motors Corporation based in Seoul, South Korea. KMA is based in Irvine, California. KMA offers a complete line of vehicles through more than 755 dealers throughout the United States. Kia Motors Europe (KME) is the European sales and marketing division of Kia Motors Corporation (KMC). It has been selling cars in Europe since the first half of 1991. In 2007, KME moved from its previous location at Hauptstrasse 185, Eschborn (near Frankfurt), to a new purpose-built facility adjacent to the Messe, in Frankfurt city center. From 1995 to 1999, Kia produced left- and right-hand drive versions of the first generation Sportage SUV at the Karmann factory in Osnabrück, Germany. 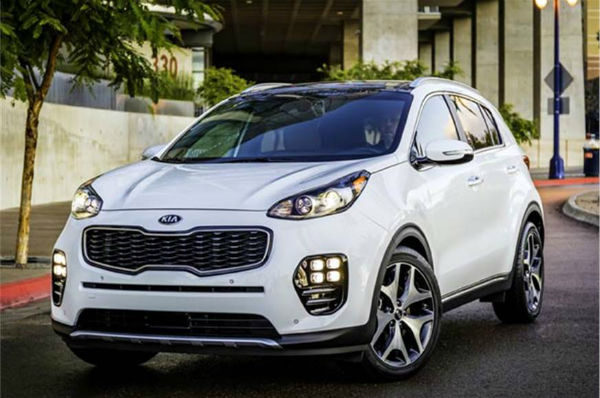 Kia Motors has specialized in the production of military vehicles with variants and other transportation equipment and by supplying them as a sole maker of military vehicles designated by the South Korean Government since 1976 when Kia Heavy Industry Co. Ltd. was established. Kia is currently designing a Kaiser Jeep M715-type vehicle named the KM450 for the South Korean Army on license from the U.S. Government. Kia is also the owner of the former ex-Asia Motors factory at Gwangju. 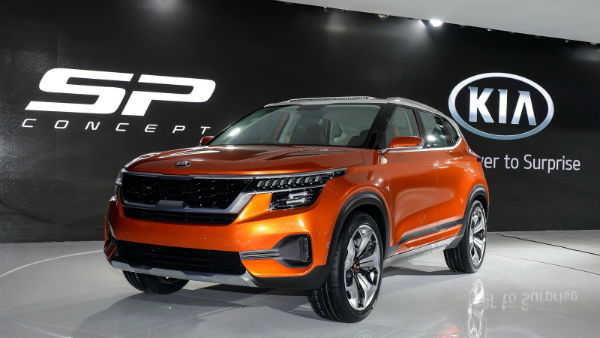 In late 2012, Kia Motors was forced to admit error in inflating its the United States Environmental Protection Agency mileage claims and had to reduce its fuel economy claims in the U.S. by about 3 percent across the board and to offer compensation to previous vehicle buyers.