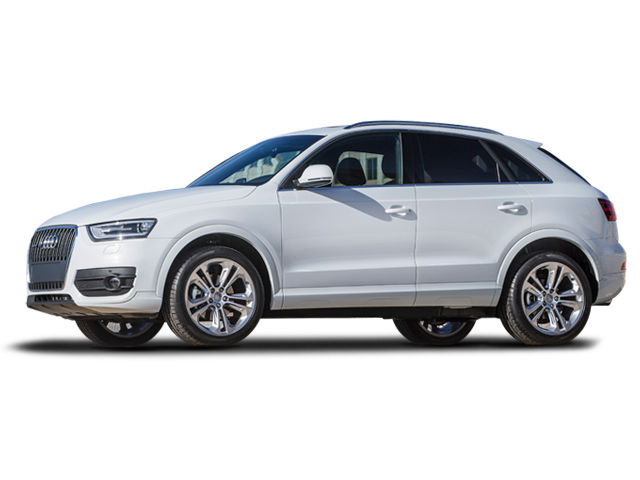 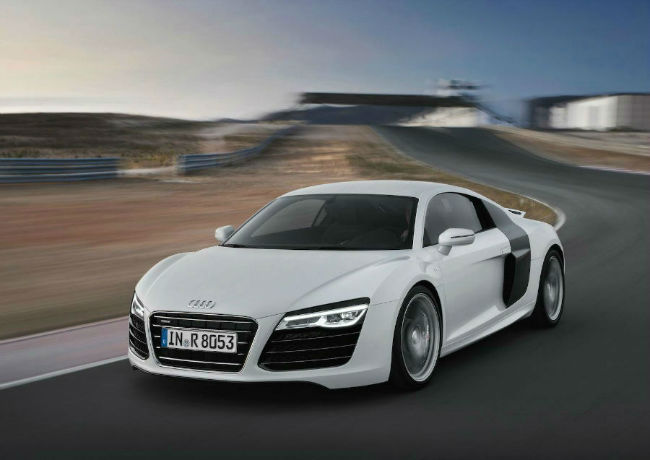 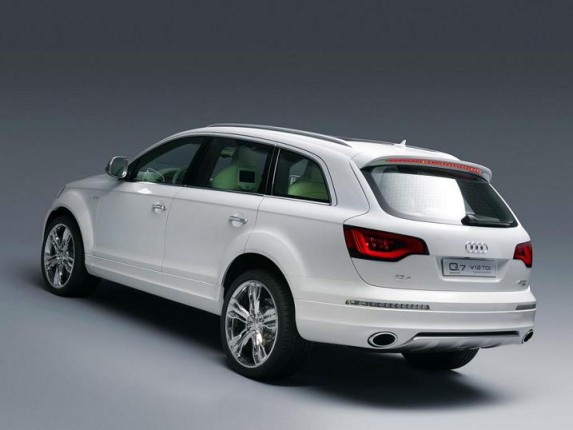 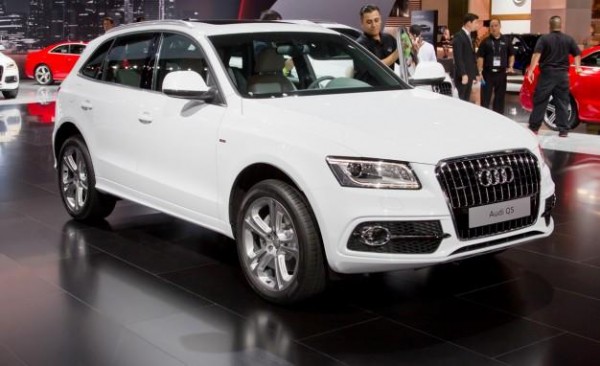 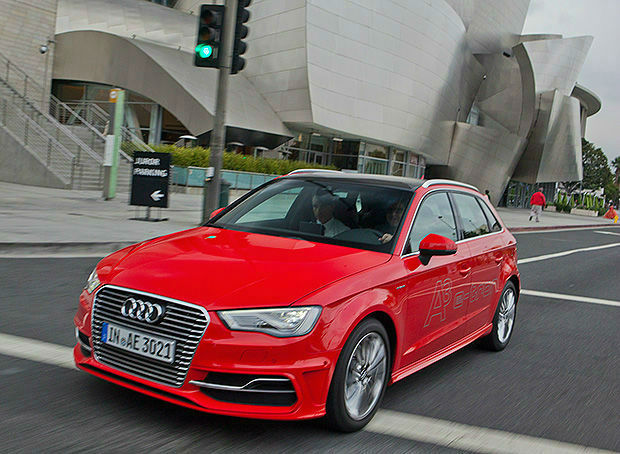 The 2015 Audi A3 e-tron uses a 1.4-liter turbocharged four-cylinder that makes 150 horsepower and 184 pound-feet of torque alone. The addition of an electric motor of 75kW total output hits 204 horsepower and 258 lb-ft of torque, the output delivered to the front wheels through a dual clutch transmission with six gears. Audi says […] 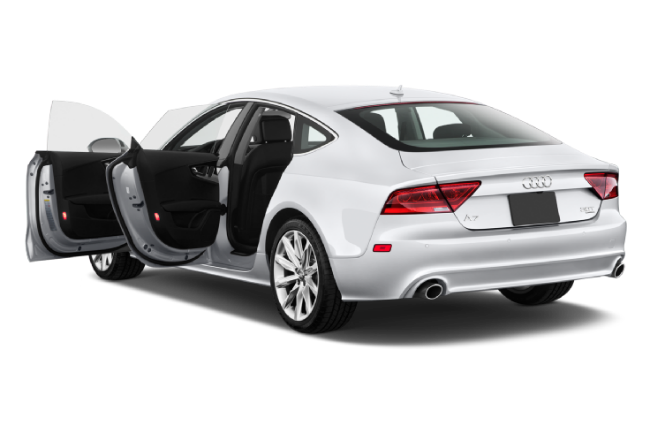 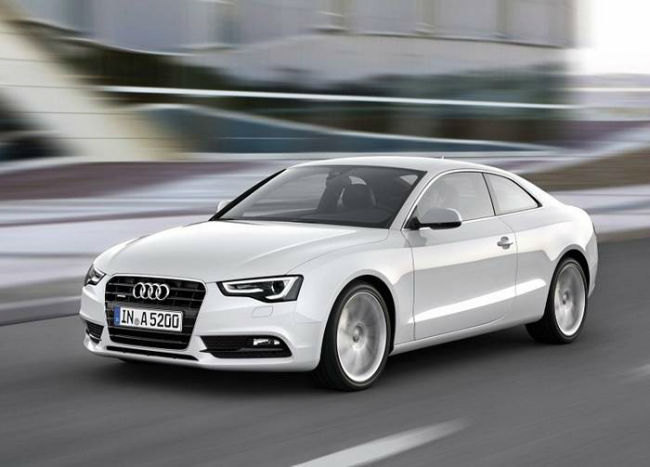 2015 Audi A5 – The four-passenger 2015 Audi A5 is available in coupe and convertible body styles. The latter has a soft top and electrically operated wind blocker. There are three trim levels: Premium, Premium Plus and Prestige. The 2015 Audi A5 Premium base comes well equipped with alloy wheels of 18 inches, a sunroof […]

The 2015 Audi A4 is a five-passenger sedan available in three trim levels: Premium, Premium Plus and Prestige. The 2015 Audi A4 buyers who prefer a car can choose the Audi Allroad, which is actually a wagon version of the 2015 Audi A4. Those looking for more adrenaline emotions can opt for higher performance S4 […]