The Cadillac XT5 2017 model features a technology like a continuous-motion video mirror and the first application in a Cadillac of GM’s Electronic Precision Shift, which replaces the standard hydraulic change by an electronic controller. This, coupled with a new lightweight chassis, saves 126 kg (278 lb) in weight compared to the outgoing SRX.

The 2017 XT5 is initially available with a single engine, depending on the market. In the United States, it has a 3.6-liter V6 used in other Cadillac models, producing 310 horsepower (231 kW) and a pair of 271 pounds (367 N.m). The V6 includes automatic cylinder start-up and deactivation to improve fuel economy. In China, the Cadillac XT5 is powered by a 2.0-liter 4-cylinder turbocharged engine producing approximately 258 horsepower (192 kilowatts) and 295 pounds (400 Nm). The XT5 is available in front-wheel drive and all-wheel drive. 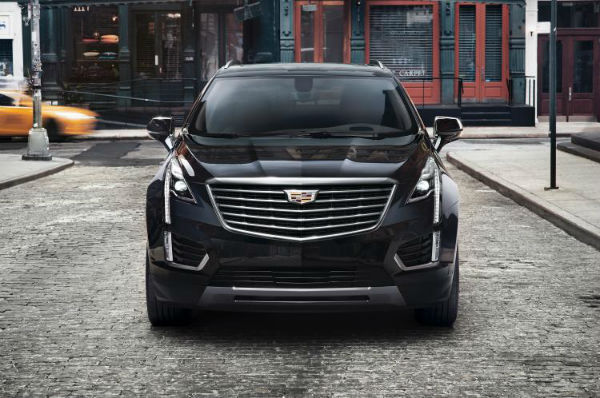