The 2020 Audi A4 is a line of compact executive cars manufactured since 1994 by German carmaker Audi, a subsidiary of the Volkswagen Group. The Audi A4 2020 features a whole new angular design language and greater refinement than the previous-generation Audi A4. The main competitors of the Audi 2020 A4 variants are the BMW […]

The 2020 FAW V2 is the first Pakistani car assembled in the country by Al-Haj FAW Group. FAW V2 is a smart cap that was first introduced in Pakistan in January 2015. Subsequently, the FAW Al-Haj Group only imported CBU from China and sold them in Pakistan. However, 2020 FAW V2 will now meet in […]

The 2019 Land Rover Defender is a legend, with a design that has hardly separated itself from the box-shaped utilitarian and mechanically impenetrable Land Rover introduced in 1948, the Defender, like its German rival, G-Glass, has a reputation as one of the most capable vehicles on the road. Unfortunately, the off-road icon was phased out […]

The 2019 Fiat 124 Spider is a stylish and fast roadster that drives great. It’s feeling the golden age of Italian convertibles but adds a dash of modern usability and safety. But the new Fiat 124 Spider was warmly anticipated as it had all the ingredients on paper to be stylish but also usable and […] 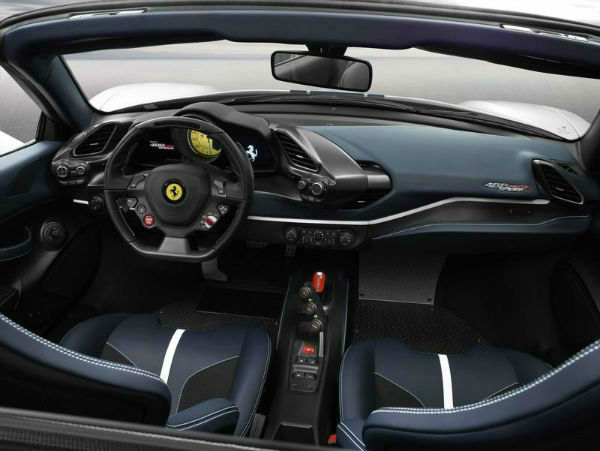 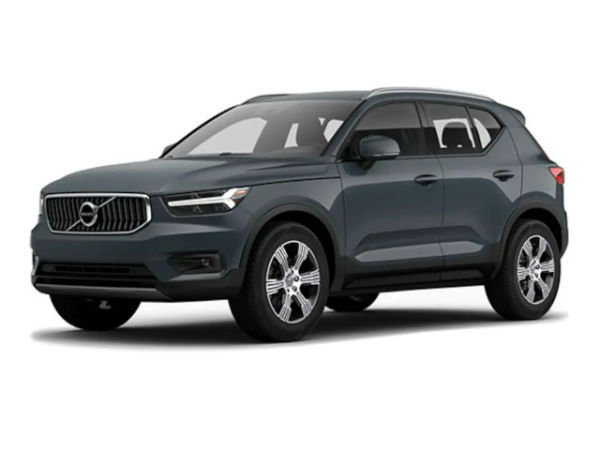 The 2019 Volvo XC40 is a compact luxury crossover with seating for five. Three trim levels are available: Momentum, R-Design, and Inscription. Each XC40 is a luxury and security features, including LED headlights, leather upholstery, Apple CarPlay, and Android Auto, and conditional collision warning and mitigation. Upgrading to the R-Design does not cost much more […] 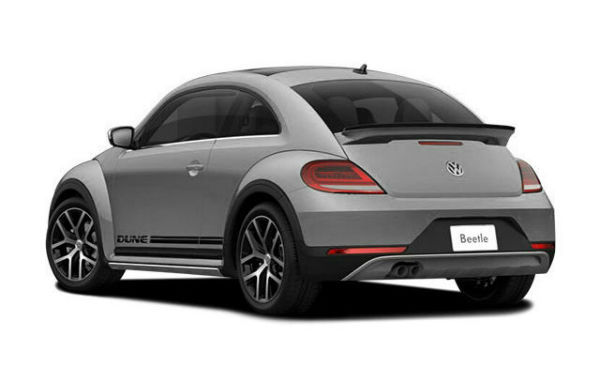